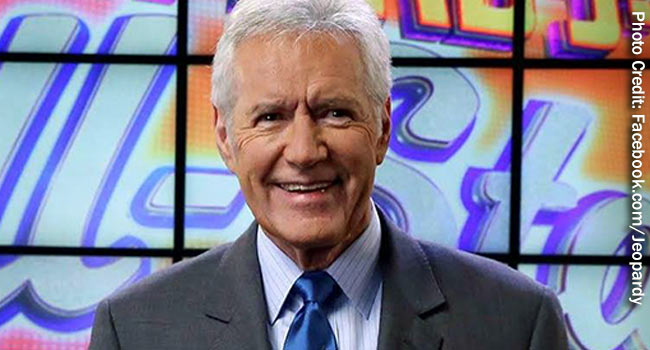 Trebek was the host of Jeopardy! since its debut in 1984, and he appeared in nearly 8,000 episodes. The show, in which facts are revealed and contestants provide the matching question,  phrased in a specific way, became a cultural touchstone.